Martin started flying during his frist year of medical school in Marburg. It all began on a remote glider strip in the center of Germany (Amöneburg). Soon all weekends were occupied and he could build up more than 2000h of flying gliders in the alps and during competition. He took part in many national contests and achieved top rankings.

Follwing an episode of serious triathlon, with participation in the mayor IRONMAN events in Hawaii, Frankfurt and Roth, Martin again focussed on airsports.

Martin is a passionate physician. His specialisation is  interventional  cardiology. He also is a senior Aeromedical Examiner (AME) for Pilots of the European Union and for the FAA.

Martin enjoys to perform at airshows, and appreciates the opportunity to spread the magic of aviation. 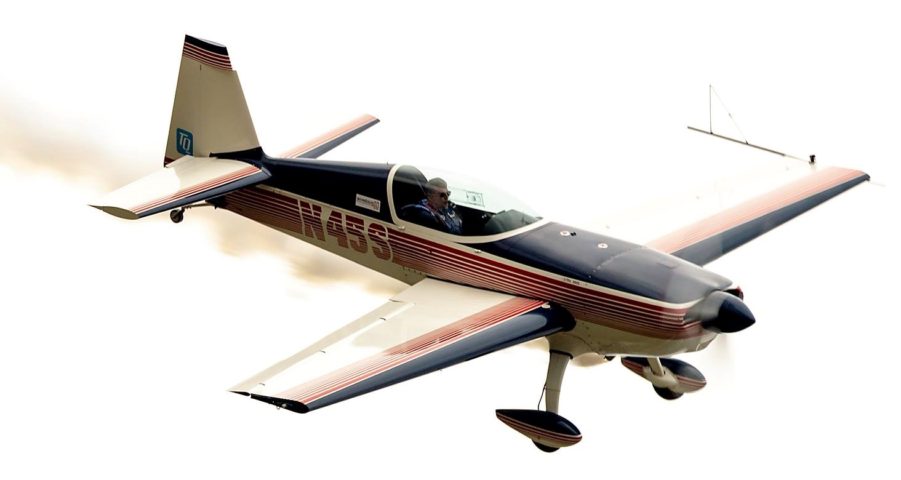 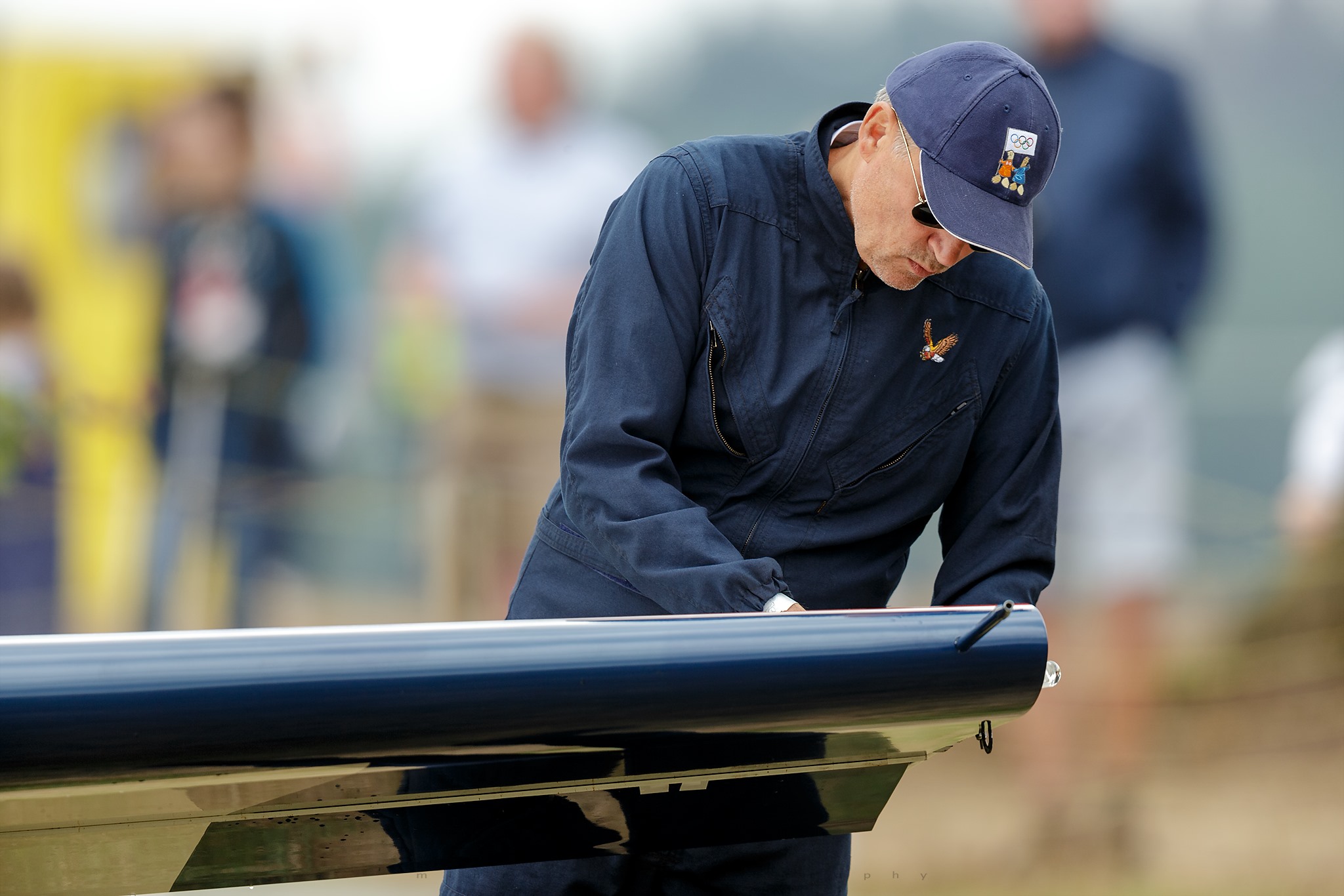 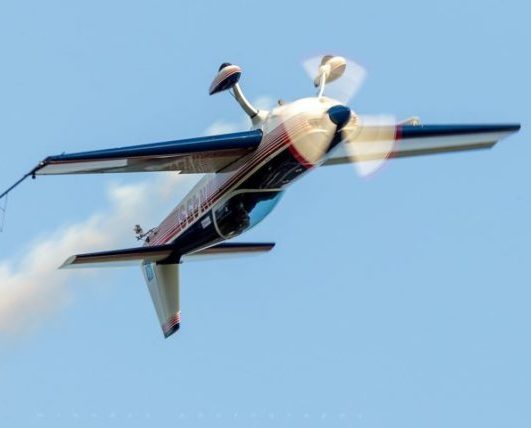 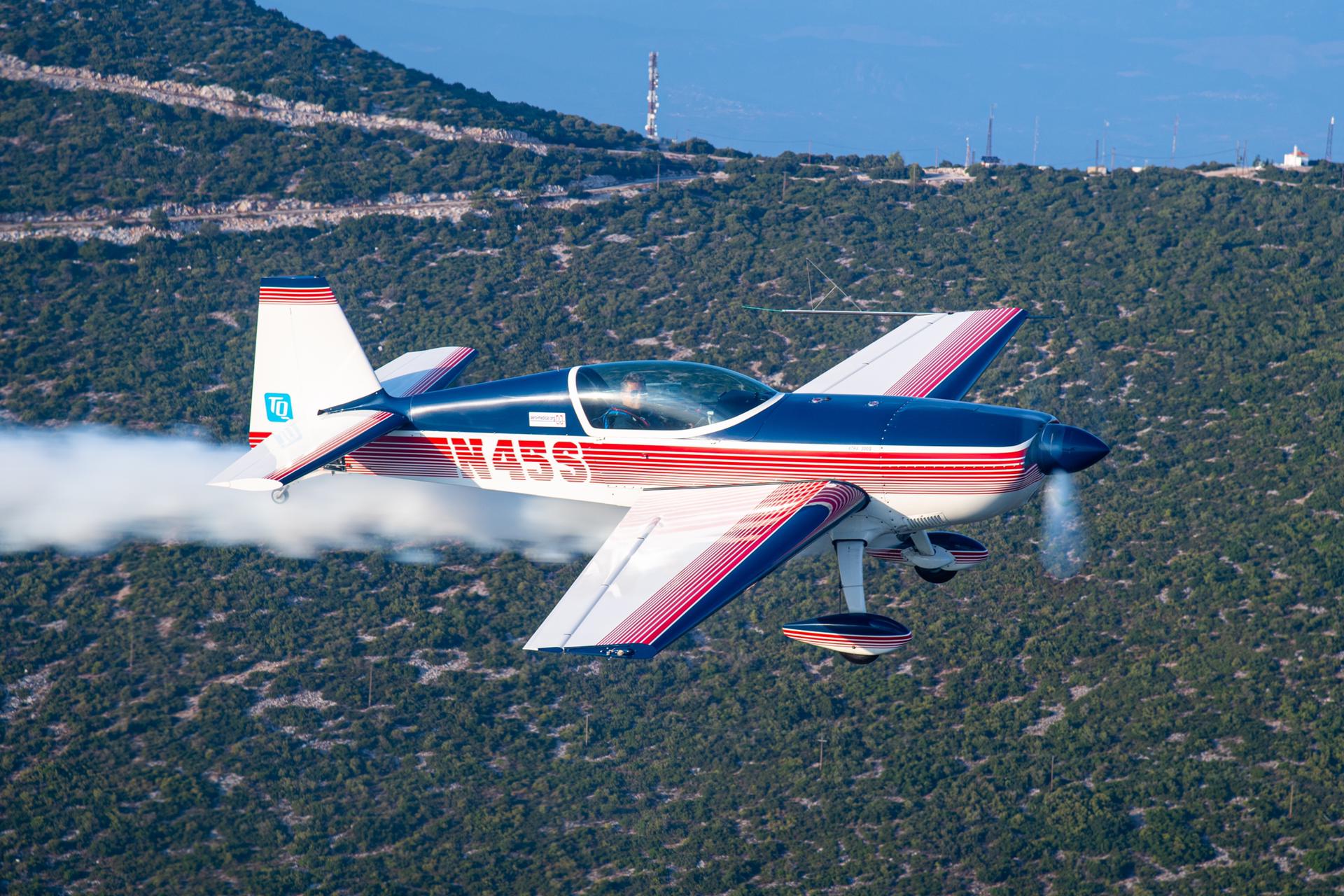 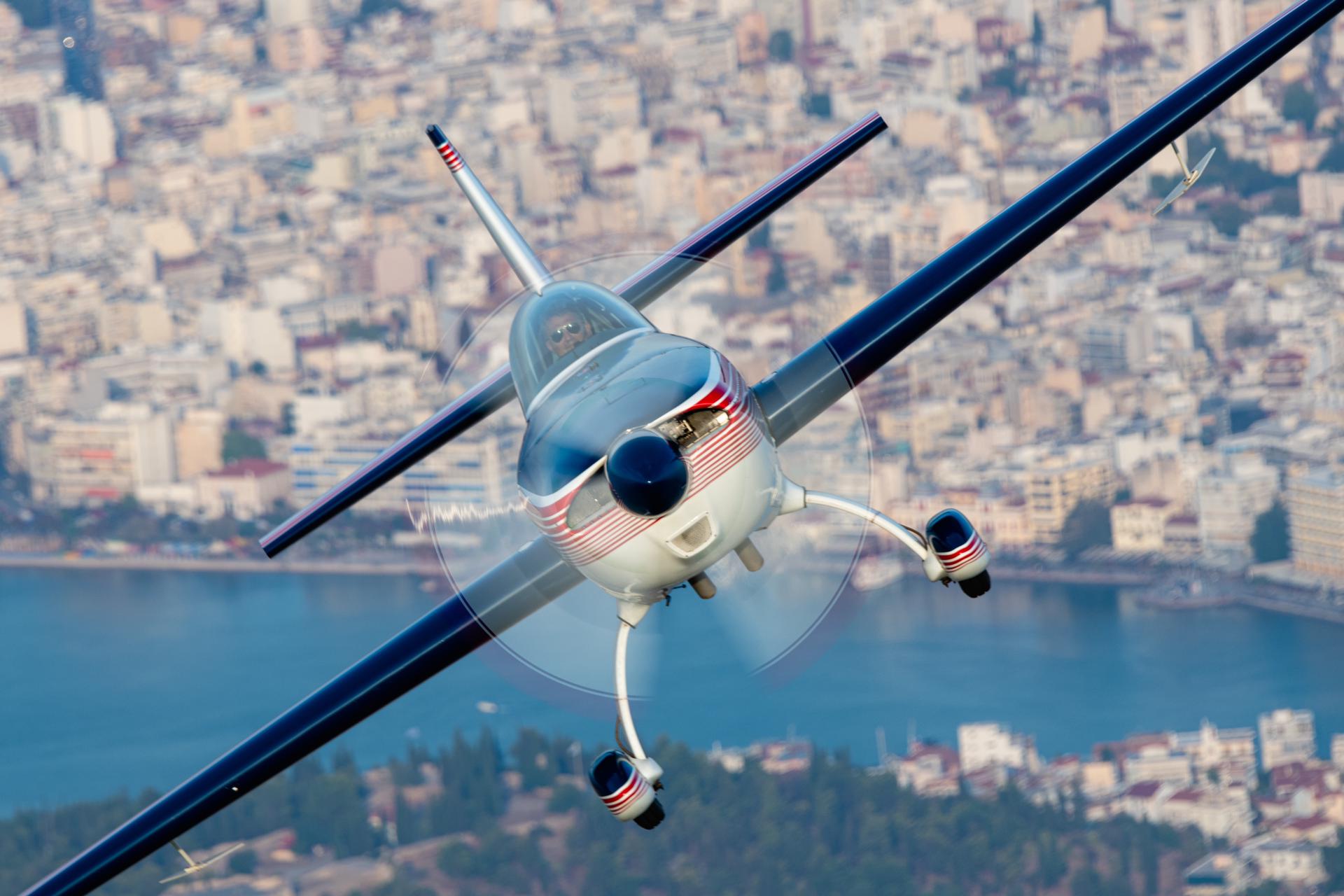 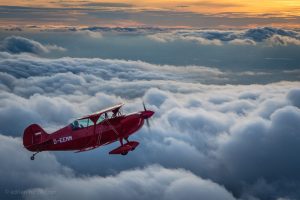 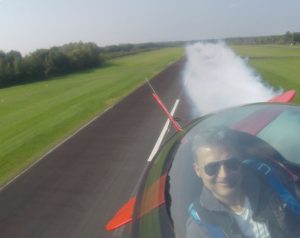